A new, innovative, and disruptive patented technology that efficiently generates and expands Hydroxyl Radicals (OH·) in order to trigger Advanced Oxidation Processes (AOP) for the inhibition of up to 99.9% of pathogenic microorganisms (viruses and bacteria), at the same time as reducing Volatile Organic Compounds (VOCs) and PM particles, according to studies carried out by universities and independent laboratories.

Hydroxyl Radicals are not only highly efficient when it comes to disinfecting both the air and surfaces according to a study published in the scientific journal IJOER “International Journal of Engineering Research and Science”.

In the 1970s, Military Defence used OH· in the atmosphere to develop this technology for CBR (Chemical/Biological/Radiological) warfare. It was first commercialized in the 1990s for use in European hospitals and has proved to be very effective at removing harmful substances such as bacteria, germs and viruses, harmful gases, mould, and respiratory allergens, which can all lead to a contaminated and harmful environment to humans.

Within the Reactive Oxygen Species (ROS), Hydroxyl Radicals (OH·), when used in small concentrations, can be employed to carry out hygienic functions against viruses, bacteria, allergens and mould, in order to erode any organic compounds found in the air and turn them into minerals or harmless water-soluble organic compounds.

The OH· Hydroxyl Radical is the most important natural oxidant in tropospheric chemistry. This molecule is often referred to as the atmosphere's "detergent", as it reacts with a large number of pollutants to kick-start the purification process. It also plays an important role in eliminating Greenhouse Gases, such as Carbon Dioxide and Methane.

Advanced Oxidation Processes (AOP) are particularly powerful as they are able to destroy pollutants without concentrating or transferring harmful substances into the surrounding environment. This allows for a total or almost total mineralisation of all organic pollutants, meaning that the vast majority of organic compounds are destroyed, especially when dealing with non-biodegradable compounds such as Organochlorines, PCBs, PAHs, etc. It's also a very clean and safe technology.

Hydroxyl radicals have excellent advantages over the 3 main chemical disinfectants which are made using chlorine, alkalis and amoni-alcohol-alkali:

The purifier works by purifying and disinfecting air and surfaces by means of Hydroxyl Radicals, which react in the following way when they come into contact with pollutants:

Once the oxidation process has begun, a “respiratory explosion” effect occurs, which consists of a series of cascade reactions that produce more Hydroxyl Radicals and thus accelerates the elimination process of any viruses and bacteria.

In this way, the purifier produces a chain effect to effectively purify and disinfect the air and any surfaces of up to 50-60m2.

The purifierworks by carefully dissipating standardised amounts of Terpene, such as D-Limonene or Hydrogen Peroxide (H2O2) from the interior cartridge, which reacts with a controlled emission of ozone in low concentrations (<0.02 ppm) complying with the exposure limits for chemical agents adopted by the National Institute for Safety and Health, which set them below 0.05 ppm. 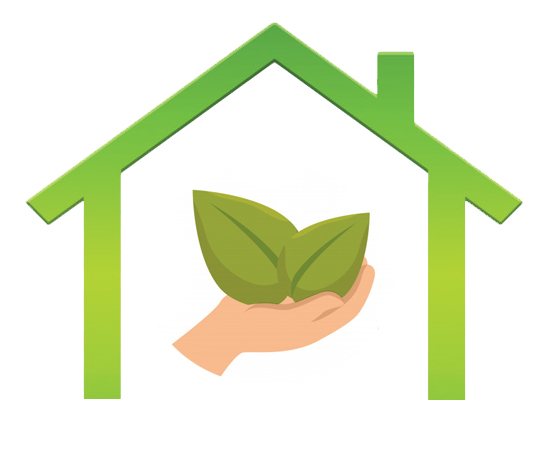 The ozone emissions emitted by the purifier, which is UL certified by an external laboratory, is below the concentration limit established by the WHO in their 2020 Emission Limit Values (ELV) for the general public for exposures of up to 8 hours.

Next
We use our own and third-party cookies to analyze our services and show you advertising related to your preferences based on a profile made from your browsing habits (for example, pages visited). You can get more information and set your preferences HERE.