An extreme challenge for technology, science and human knowledge has always represented by the climatic adversities at the polar regions of our planet. The Yamal peninsula, belonging to northwestern Siberian Russia, is a narrow land strip that stretches for 700 kilometres into the Kara Sea, or rather in the southern part of the Arctic Ocean. There the ruling vegetation is the tundra scattered among numerous lakes and streams, while the few inhabitants live in the main urban area of Novy Port.

For processing raw materials, it has been built by Renaissance Construction – using modular construction technology – the Yamal LNG facility, located on the Ob Bay coast. It is a large project that encloses natural gas production, liquefaction and shipment. The South Tambey field reserves are around 926 billion cubic meters, while the yearly production capacity of the structure has estimated of about 16.5 million tons. The Yamal LNG also includes various transport infrastructures. Not far away is a multifunctional port with warehouses, quays for the discharge of liquefied natural gas, administrative buildings and public services. To meet the challenges of the project, Yamal LNG has also built Sabetta Airport, operated by Sabetta International Airport LLC, a wholly owned subsidiary of JSC Yamal LNG.

Inside the structure built by the Renaissance Construction – a large construction company established by Turkish shareholders and managers – in this harsh and icy territory, a sophisticated installation of Airtècnics air curtains has implemented. A project requested by our distributor in the Russian Federation, the Rosenberg Rus LLC based in Moscow. To cope with the particularly adverse weather conditions, Airtècnics designed and built excellent air curtains to guarantee comfort, warming and defence of the structure’s interior from the wind, frost and thermal excursion. Suffice it to say that the average temperatures at the Yamal peninsula in January are between -22° C and -26° C, with a summer average that varies between 4° C and 10° C in the southern areas. After a careful evaluation of the case, the final solution was an installation consisting of ten Max 5 P air curtains equipped with AKSD 450-4 enhanced axial fans, plus two Max 5 P Atex air curtains with Atex axial fans. 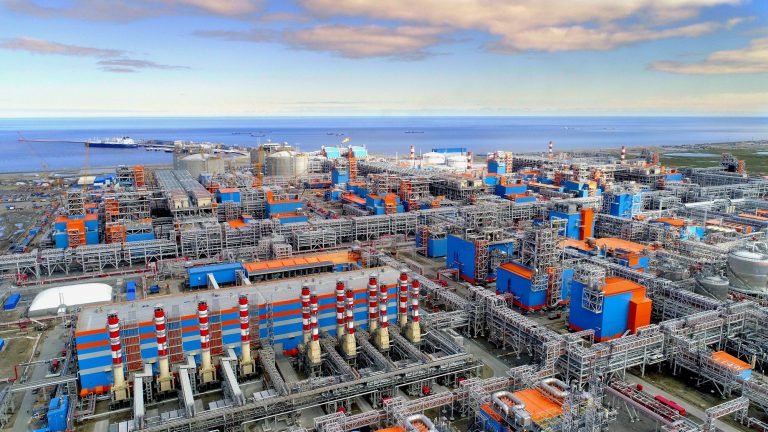 The Max air curtain model belongs to the high-performance industrial range, specific for large gates. It has a double outlet with a Coanda effect to offer greater amplitude and efficiency of the air jet. In this project, the P-type was used, provided with a heat exchanger. The stainless steel heat exchanger (coil) has been designed to withstand a temperature of 180° C and a water pressure of 30 bar, with special treatment Blygold PoluAl-XT. This highly skilled process prevents the corrosion of heat exchangers, and consists of a coating applied according to a strict protocol on top of exposed metal sections of the coil. The motor and pales of the AKSD axial fans have been painted in epoxy-polyester, while the two air curtains equipped with Atex axial fans have blades made of plastic and an epoxy-polyester painted case. 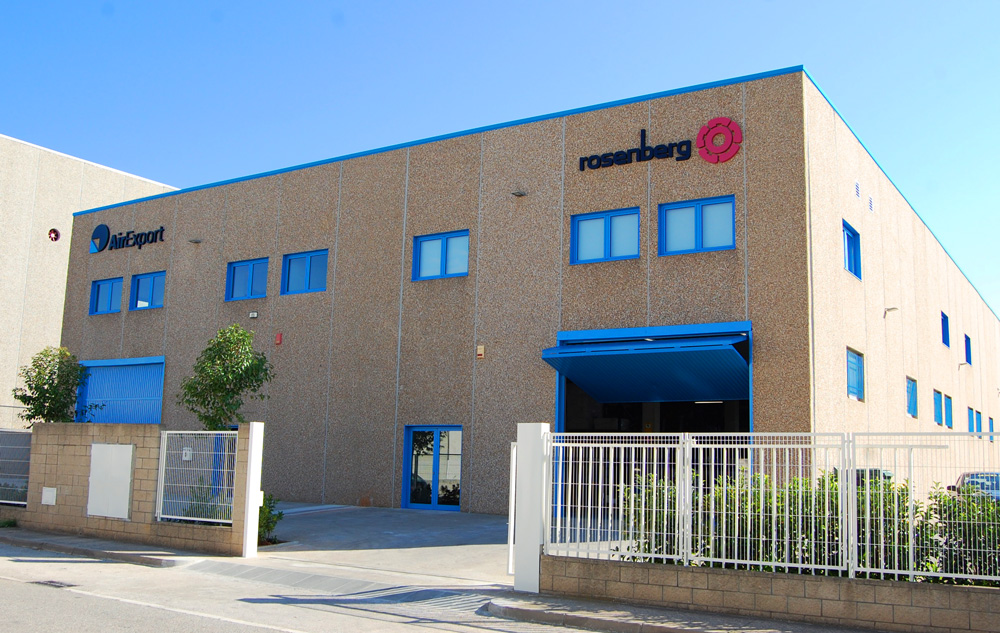 Air curtains, the best solution to save energy 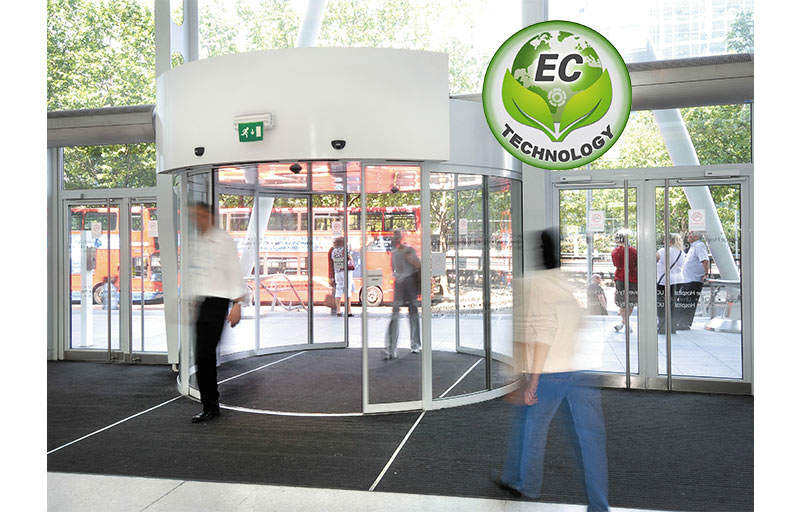 Reducing energy consumption and improving the indoor hydrothermal conditions is not just an economic need in large infrastructures and commercial premises but a requirement of International current legislation that proposes the application of architectural solutions to save energy. These measures are especially necessary in those places with a sig... Airtècnics presents one of its most innovative proposals in Climatización 2015, the CLEVER advanced control, an intelligent control system for air curtains that automatically adapts the performance of the installed equipment to the entrance conditions. This next generation system assures the indoor comfort of the premises, therefore ...

Airtècnics shows its novelties at the International Air-Conditioning, Heating, Ventilation and Refrigeration Exhibition in Madrid Airtècnics will be placed in pavilion 8, Stand D10 Once again, Airtècnics will be present at the International Air-Conditioning, Heating, Ventilation and Refrigeration Exhibition (Climatización 2015) that is taking place from the 24th to the 27th of February at Feria de Madrid exhibition center, with the aim of becoming the e...