Photocatalysis is a natural process that imitates photosynthesis and eliminates atmosphere’s common pollution such a carbon monoxide, nitrous and sulphur oxides (COVs, NOx y Sox), through an oxidation process that solar energy activates. 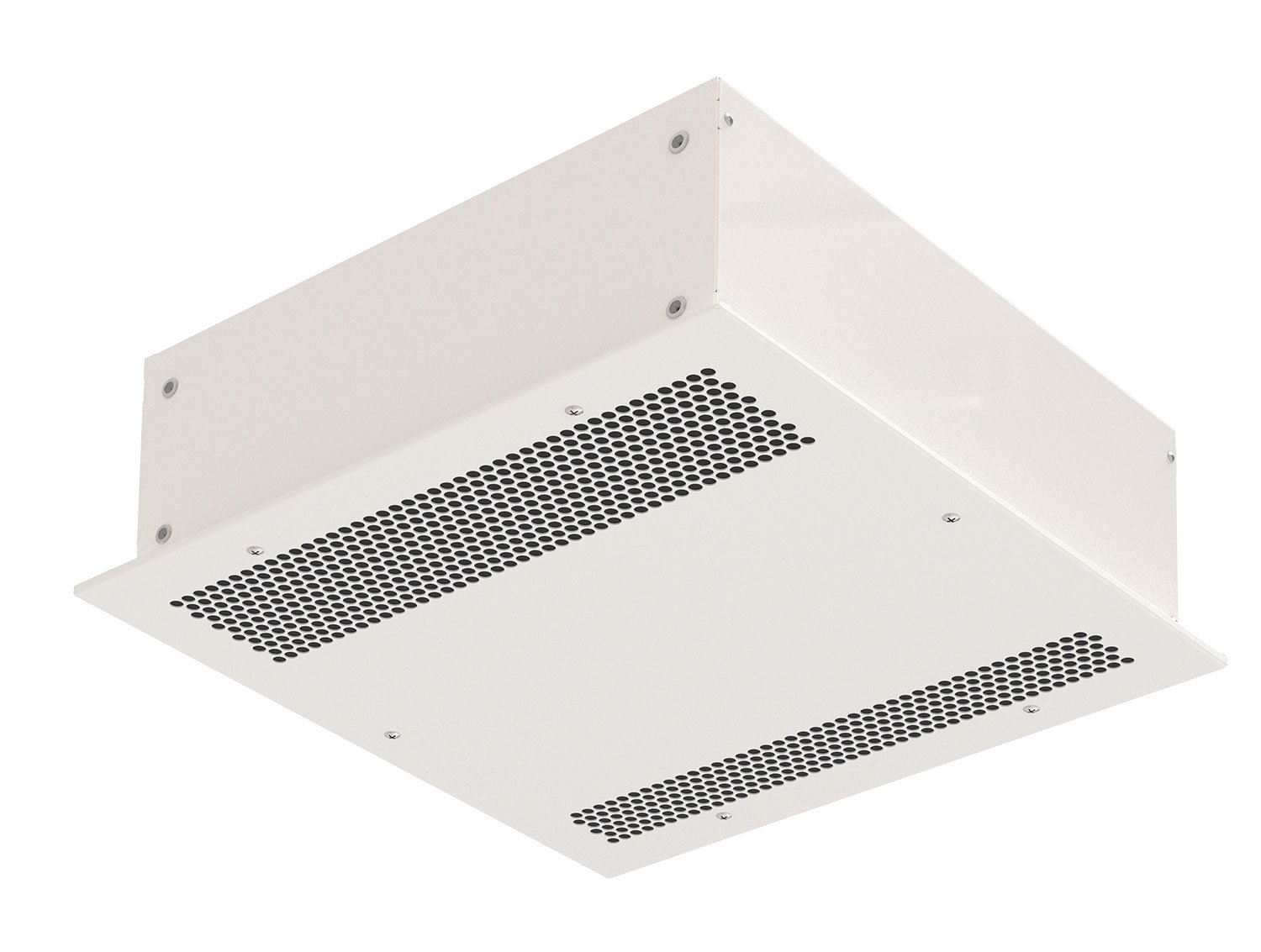 Appearance of the K7 unit

It is a photochemical reaction that converts solar energy into chemical energy on the surface of a catalyst, consisting of a semiconductor material that accelerates the reaction rate. During the process both oxidation and reduction reactions take place. This way, most of the pollutants from the environment is promoted.

K7, whose range is up to 300 m2 in a open-plan space, has a photocatalytic fan disinfectant action Kleenfan technology, composed of a turbine treated with Titanium dioxide (TiO2) that purifies the air by contact. Polluted air enters the purification unit and passing through the turbine, back clean to the room.

UV-A rays act on the titanium dioxide in the turbine generating Reactive Oygen Species (ROS) that eliminate a wide range of organisms up to 99,9%. It mineralizes most of the pollutants present in urban areas produced by vehicles and industries (NOx, SOx, COx, formaldehydes, VOCs, etc.). 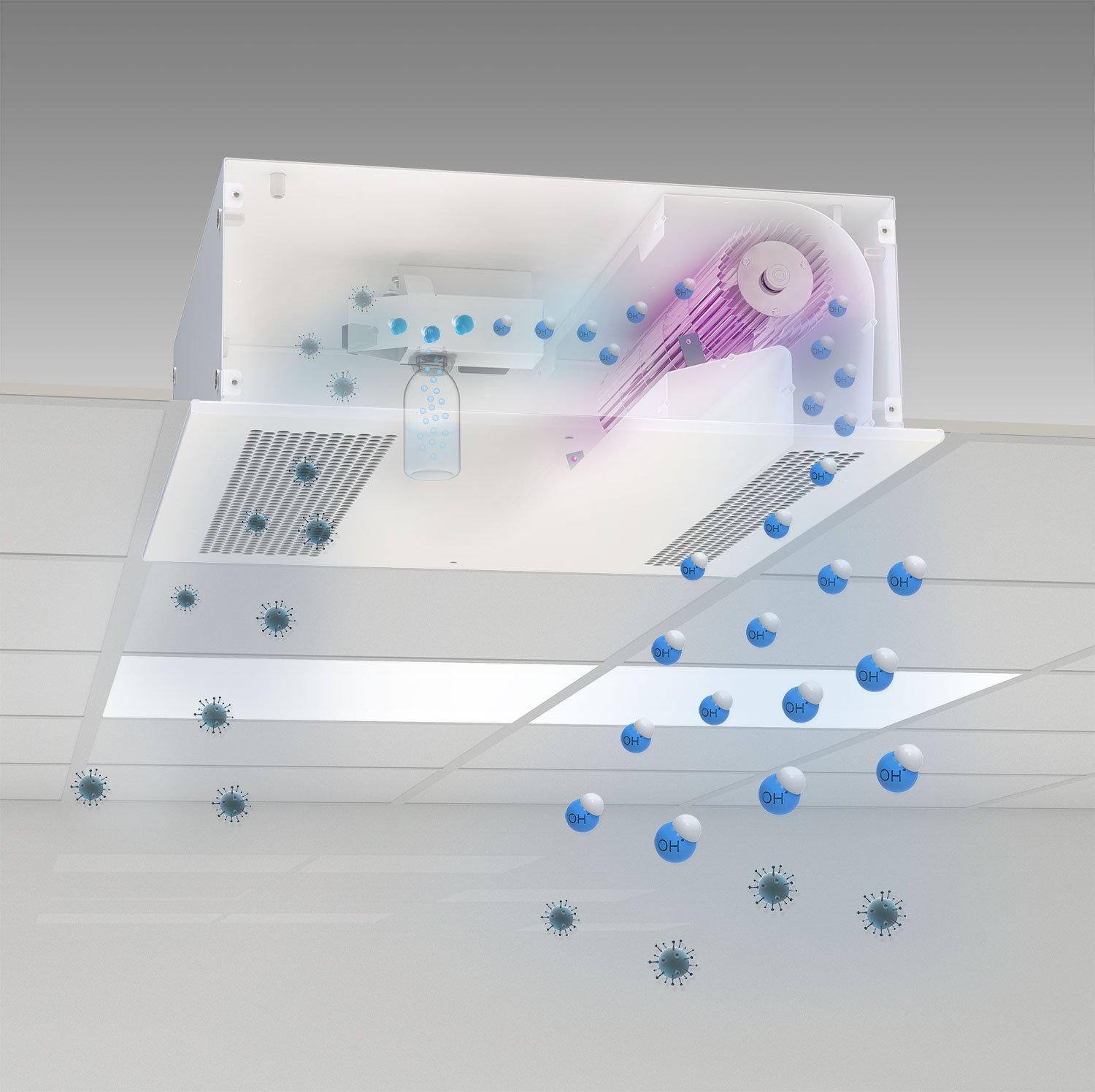 Simulation of the functioning of the K7 unit

Meanwhile, the innovative Wellisair active technology with efficient production of hydroxyl radicals, harmless to humans, disinfects both air and surfaces by a chean reaction. Through Advanced Oxidation Processes (POA) they eliminate up to 99.9% of pathogenic microorganisms (viruses and bacteria), improve air quality, reducing volatile organic compounds and suspended particles, and eliminate bad odors.

This extra function of disinfection is compatible with all K7’s standard programs of Clever control.

Disinfection activated: the LED flashes when the empty cartridge alarm is active (no liquid) 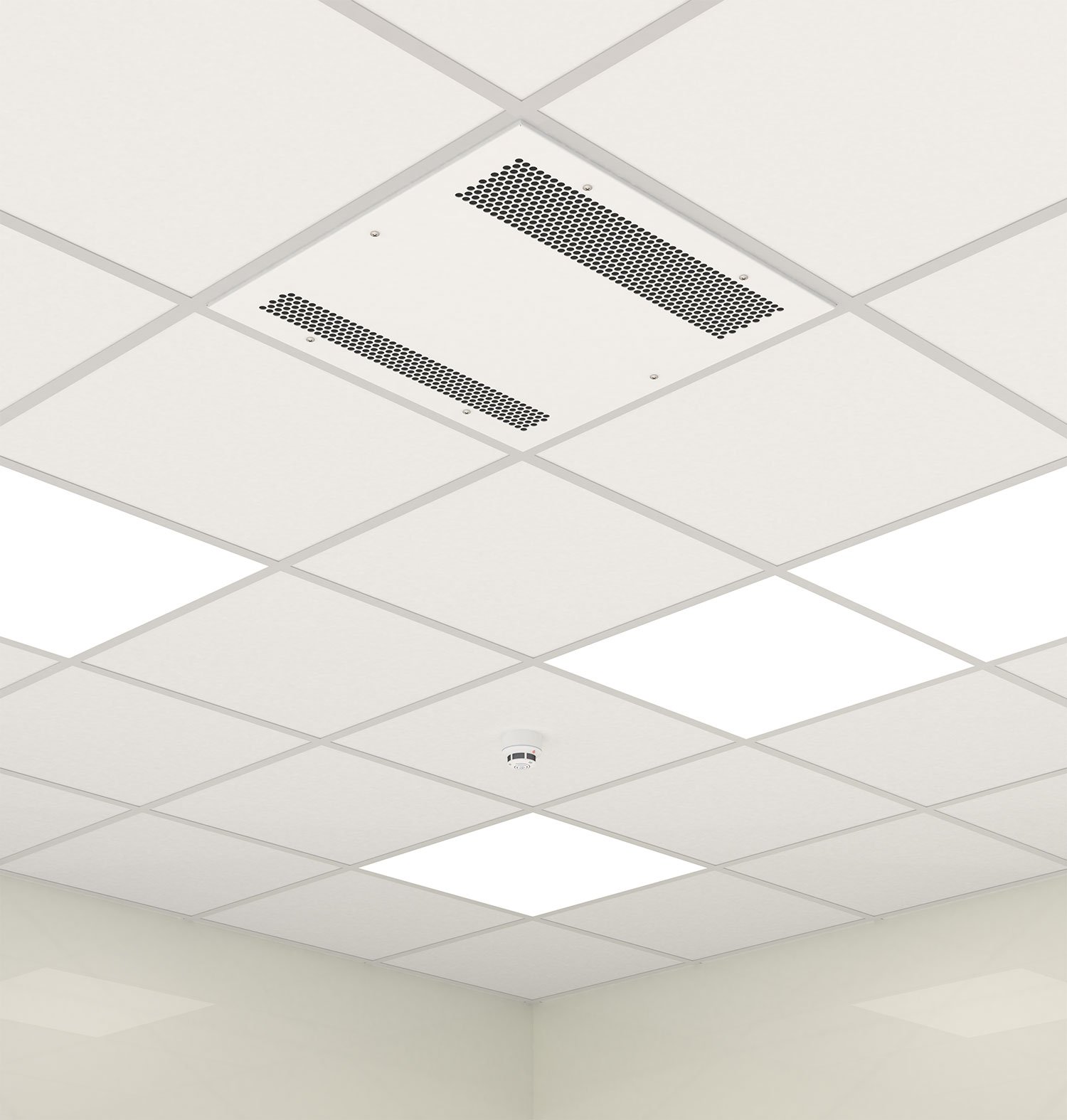 Recreation of the false ceiling installation

The K7 purification and disinfection unit is composed of a self-supporting galvanized steel housing, installed in the false ceiling, and a suction grille maintenance free, integrated in a single frame fixed with screws on the outside, which facilitates handling for maintenance of the K7 unit. Furthermore, the K7 is equipped with a low noise level twisted profile tangential turbine with two speed external rotor 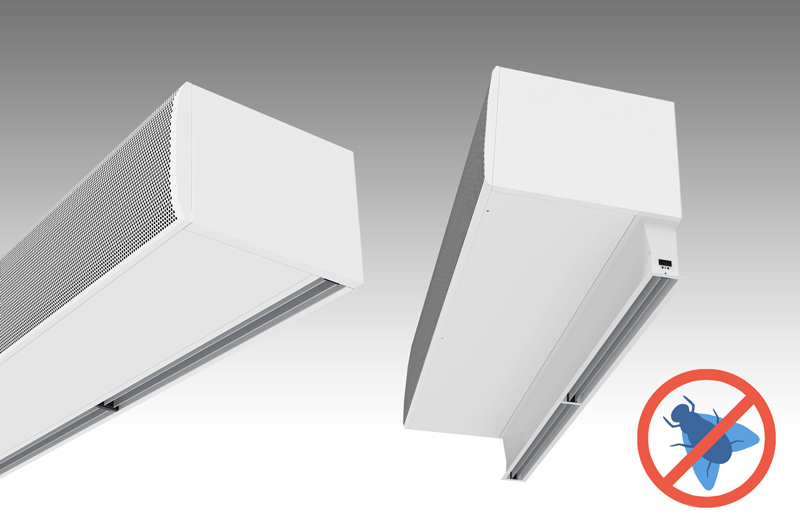 Air curtains create an invisible air barrier that in most cases is used to avoid the loss of temperature through any building opening. However, air curtains are used for many other applications. One of the most demanded application is to avoid the entrance of flies or other flying insects inside a building, as well as small rodents. Therefore to ...

Where and for what purpose are Airtècnics air curtains and ventilation products used? 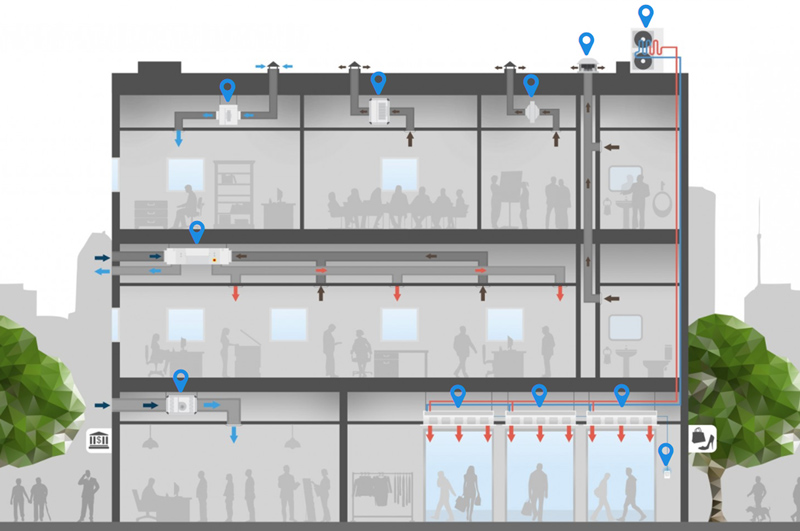 Airtècnics has added into its web page a new section that includes a set of infographics with installation examples of its entire range of products. The first infographics series are focused on the air conditioning facilities of buildings. Up to 4 infographics of different types of building have been designed: a commercial building, a fact...

Up to 70% of energy saving with our DX air curtains 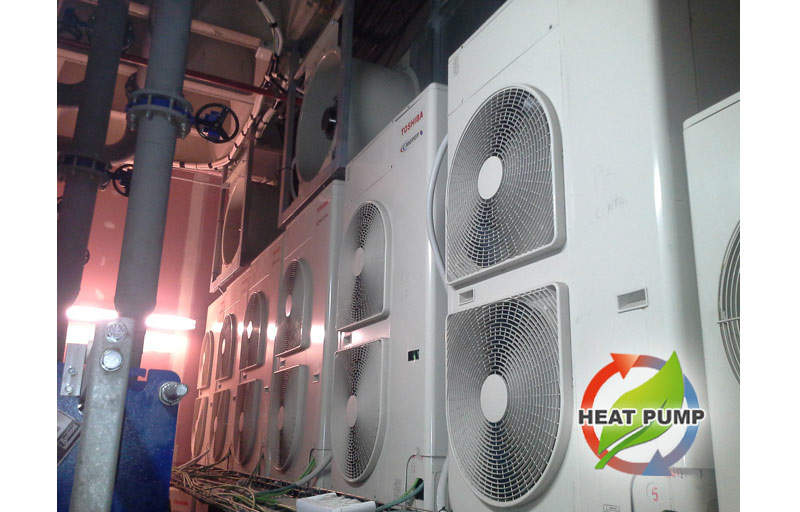 The famous Hoog Catharijne, with over 150 stores and around 26 million annual visitors, is one of the largest shopping centres in the Netherlands. In addition to hosting numerous clothing stores, electronics and restaurants, it is also a multi-purpose recreation centre with a cinema and the Vredenburg concert hall. The shopping centre enjoys a cen...