The case we present here involves two companies of the food sector that had similar problems.  Both of them, distributors of industrial pastries and frozen pre-cooked bread, presented a series of common inconveniences that were solved thanks to an air curtain for cold rooms from Airtècnics. 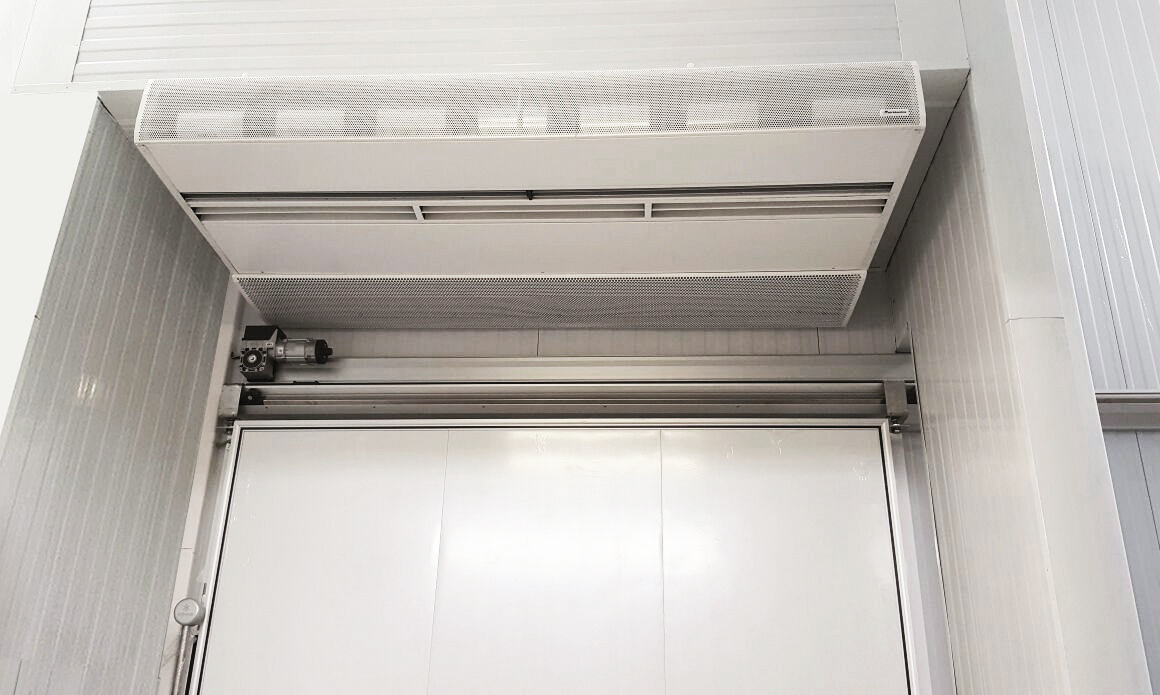 In both cases, the temperature in the pre-chamber is between 4 and 6 degrees Celsius in winter, as it is not conditioned properly. In summer it is higher, accentuating the difference between the inside and outside of the chamber. The location of both companies, in a mountainous area with high humidity, is also an important factor.

The problems that usually occur in the installations are similar:

All of these in turn lead to accidents among workers and excessively high energy consumption, resulting in economic and efficiency losses.

Which air curtain is the most suitable?

Airtècnics' team of technical advisors visited the clients' facilities and evaluated in situ with which air curtains the needs they presented were best covered. After making an exhaustive study, they concluded that the product that best suited their requirements was the Triojet system air curtain.

This air curtain is specially designed for the purpose that concerns us: large cold rooms and freezers with negative temperatures. Airtècnics has revolutionised the market with the incorporation of the innovative and unique curtain that emits three air jets.

Triojet is the result of the perfect marriage between a Kool air curtain and a Duojet air curtain. Combined they generate three jets of air at different temperatures and speeds. This divides the rooms, preventing the flow of air between the two rooms. 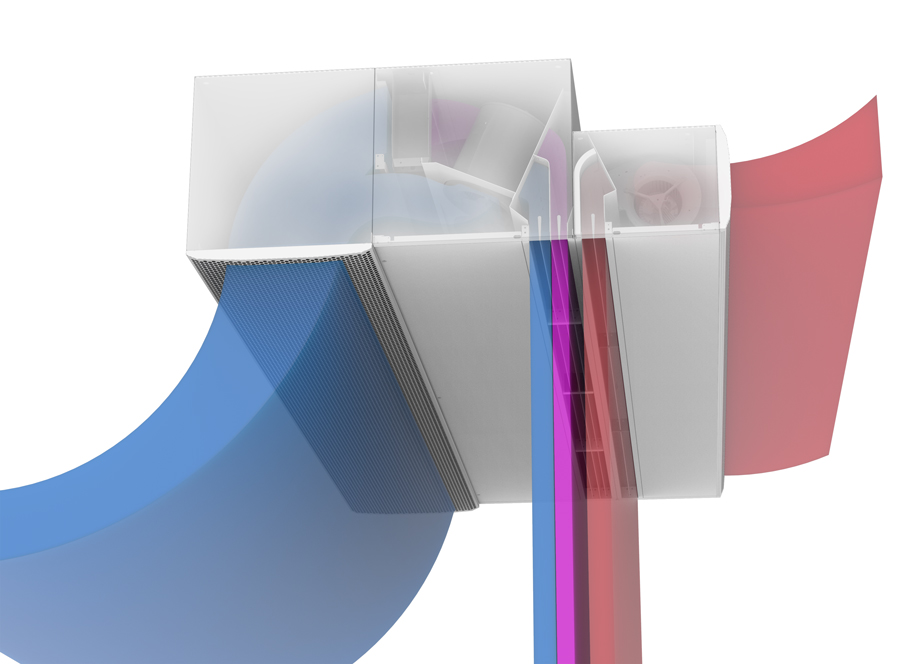 One of the air jets is emitted at pre-chamber temperature; the second, thanks to a heating resistor, emits air at an intermediate temperature and the third one, emits the air at chamber temperature. This creates a triple insulation barrier. 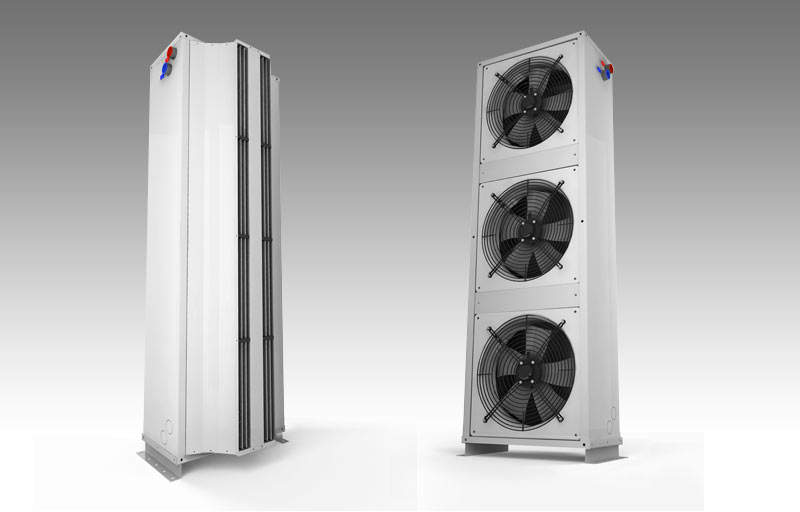 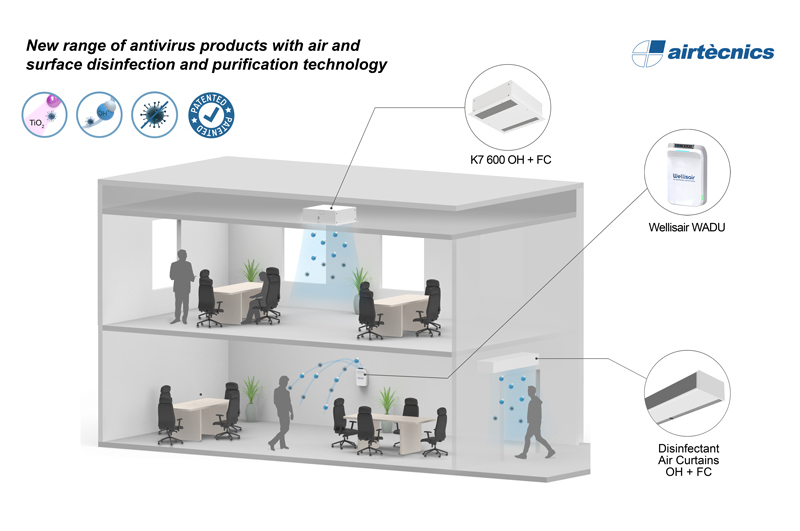 Airtècnics brings the most complete solution of disinfection and purification of air based on hydroxyl radicals and photocatalysis, effective thanks to unique and innovative technologies. Patented Kleenfan and Wellisair technologies are implemented in its products to serve disinfection air curtains, the K7 own cassette and Wellisair and ...

The versatility of the air curtain ZEN 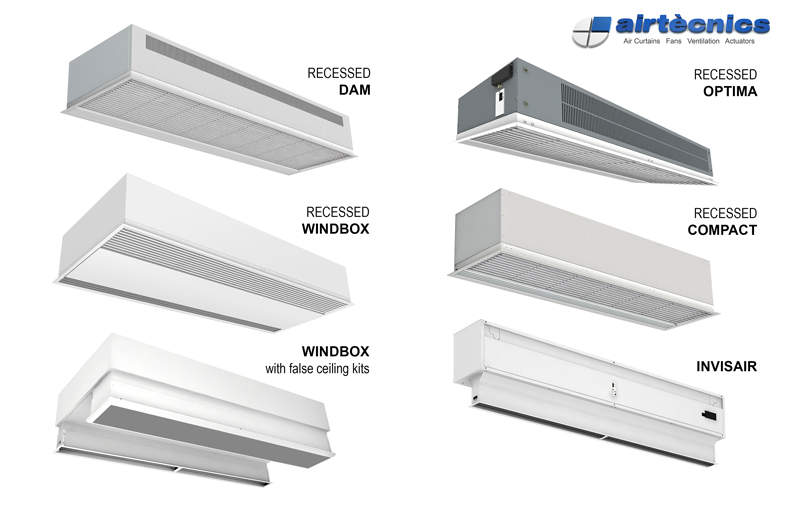 The installation of an air curtain in a commercial premise shall not suddenly burst into the premises’ aesthetics and architecture. Airtècnics has designed and manufactured a series of air curtains and climatisation systems than can perfectly integrate into the interior design. We are talking about recessed air curtains. Recessed ...