The air and surface disinfection device Wellisair received the award in its category and was collected by its inventor, Dr. Pere Monagas. The prize was awarded in the category of BIOTECHNOLOGY + PHARMA +SALUT + SCIENTIFIC TRANSFERENCE.

Wellisair, the air and surface disinfection and purification device produced by Airtècnics, has received the Premis Talent, which is jointly organised by the Wellcome Talent Society and the Barcelona Chamber of Commerce.

The awards ceremony was held in the Luz de Gas hall, with no audience and in a reduced format, and was part of a programme produced by El Nacional, under the name "La nit del talent" which will be broadcast in the coming days. The winners are part of a compendium of the most exciting and impressive entrepreneurial initiatives in an edition clearly marked by the confinement due to the COVID-19.

The awards have been presented by various personalities from the political, economic, social and cultural spheres. Among them were the Minister of the Presidency and spokesperson for the Catalan government, Meritxell Budó; the Minister of Enterprise and Competitiveness, Ramon Tremosa; and the President of the Chamber of Commerce, Joan Canadell.

The Wellcome Talent Socety is a citizens' initiative that seeks to disseminate and bring together the best contemporary Catalan talent. It awards prizes every year with the aim of improving the Catalonia brand. 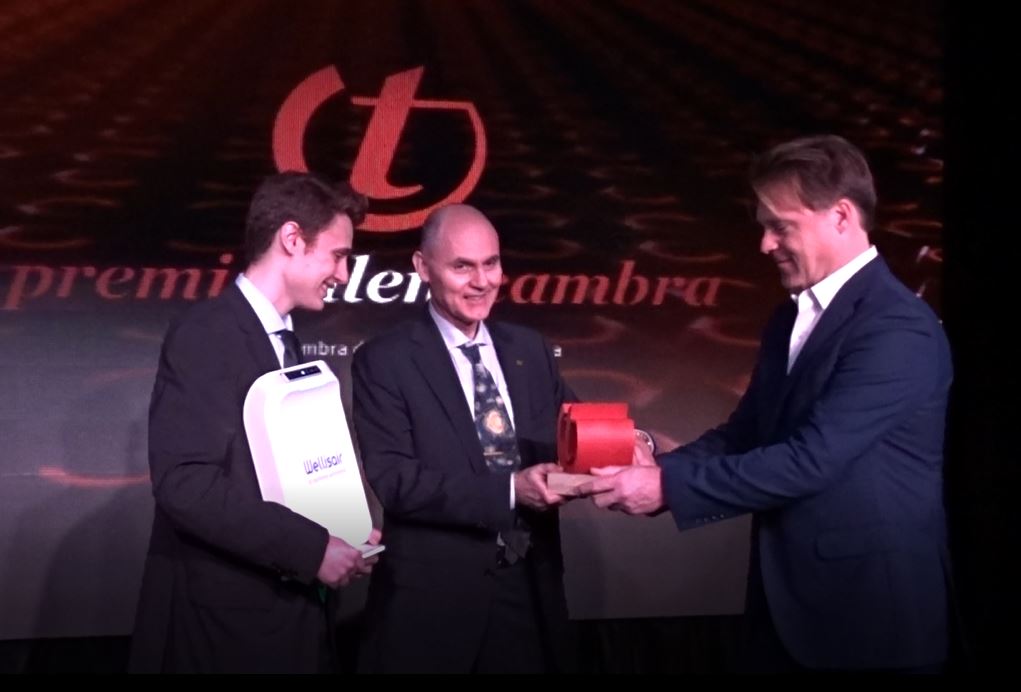 Airtècnics presents one of its most innovative proposals in Climatización 2015, the CLEVER advanced control, an intelligent control system for air curtains that automatically adapts the performance of the installed equipment to the entrance conditions. This next generation system assures the indoor comfort of the premises, therefore ...

The Roca London Gallery by Zaha Hadid Architects is a landmark building inspired by the movement of water which features flowing lines and stylized environments.   To match and support this concept, Airtecnics Air curtains were exclusively selected to seamlessly separate the cold outside air from the controlled gallery ambience.   ... 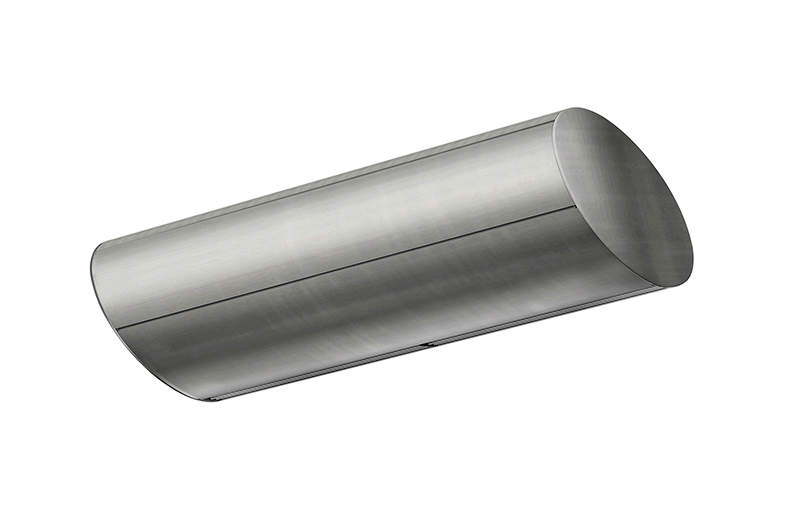 Another novelty in 2015 that will meet the 2015 International Air-Conditioning, Heating, Ventilation and Refrigeration Exhibition is the new OVAL decorative air curtain.Its elliptical shape is ideal for entrances and buildings where a special class and elegance is required. Installed horizontally above the door, the OVAL air curtain ... We are glad to present you the ECFanGrid, a new ventilation product. It consists of series of EC-Fans used in parallel and offers a total versatility to suit every facility through a modular design. The resulting air flow is proportional to the number of fans used while the pressure conditions remaining the same.Designed to be added to new ...